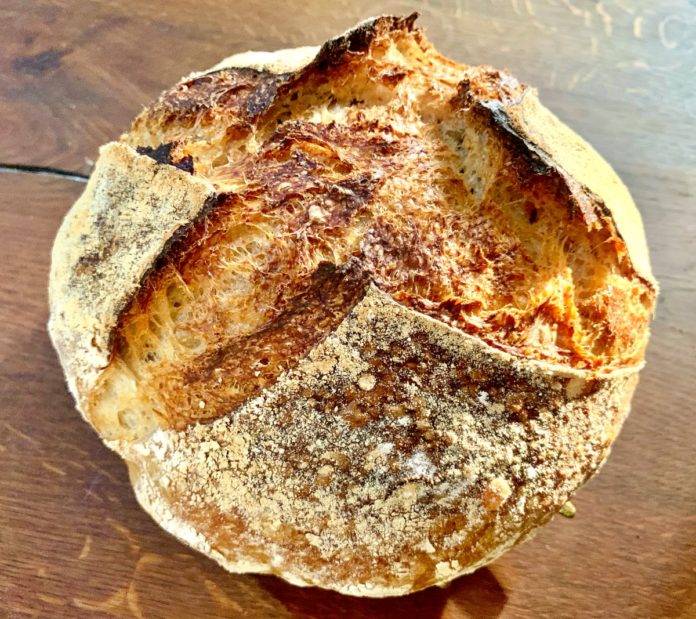 After conquering the challenge of making wild yeast come to life, the next step naturally is to bake with it.

This recipe is the only one that gave me success in my sourdough baking so far. I’ve tried several recipes, each time hoping that it will reward me with a delicious crusty bread in the end but I always end up getting disappointed.

And then Jamie Oliver came to the rescue! He posted his simple sourdough recipe on FB and I thought I’d give it a try.

It was perfect timing because I was on the verge of giving up just for a short while to give myself time to recover from my frustrations. It’s silly but it really affects my mood and I feel a little sad the whole day when my sourdough bread failed yet again. LOL.

Well, imagine working on it for hours, the wait, the excitement were building up and then… pooof! Bread didn’t fully rise in the oven:(

So I read the recipe, I like that it makes only 1 boule. I thought if this fails again, at least I won’t be wasting too much flour.

It is similar to other sourdough bread recipes but I noticed Jamie made an autolyse with the sourdough starter mixed in the flour and water.

Autolyse usually is just flour and water mixed together and then left alone for at least 30 minutes (to give them time to get to know each other well), before the salt and starter and maybe other ingredients are added (I think this is to test their relationship) LOL.

Anyway, back to the sourdough recipe.

Mix until fully incorporated. Let the dough rest for 1 hour

After 2 hours of fold and stretch every 30 minutes, let dough bulk ferment for 2 hours at room temperature

Tip the sourdough onto a work surface, lightly (or in my case, excessively lol) dust top with rice flour

Turn dough so that the floured surface is on the board then carefully shape into a boule (ball). I first lightly pulled the dough to roughly make a rectangle or square to release some gas then I folded the dough in itself by pulling starting from the top then the sides and bottom and tucking it into the middle to form a ball

Then I invert the dough again so the seam is on the board and using a bench scraper I gently push dough towards me, making a turn every quarter to tighten the ball of dough a bit. It is done to create surface tension from what I read from the helpful people at the forums and from youtube videos.

Jumping to this because I did not dared take photos with a scorching hot dutch oven/ pot near me. Taking the dough from the fridge, scoring it and transferring in the hot pot should be done quickly. I think maybe it helps to achieve what they call an”oven spring”. From my experience when I took to long trying to make a good slash design on the dough, I noticed that it starting to spread and though I’m not sure that it caused my bread not to rise in the oven, I do not want to risk it.

shock that dough with extreme temp 😀

What a beauty..inside and outside *sigh* I’m in love with my first sourdough. I kept on smelling it and nibbling on it at the same time LOL. 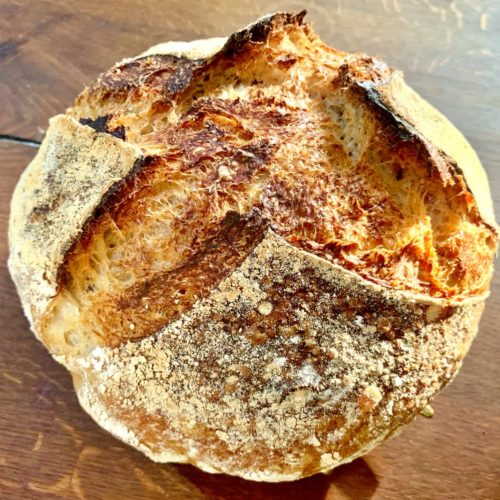 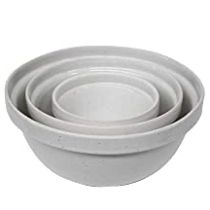 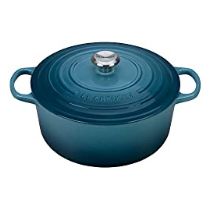 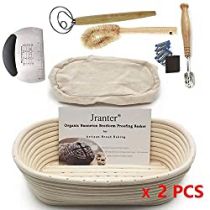 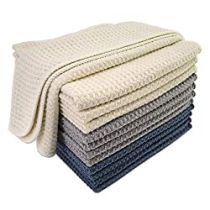 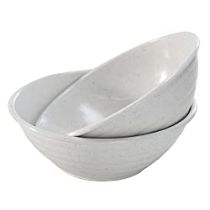 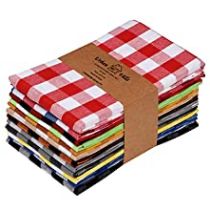 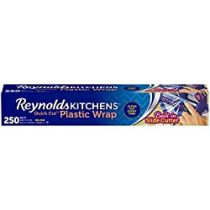 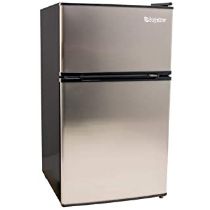 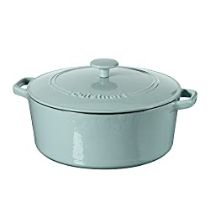 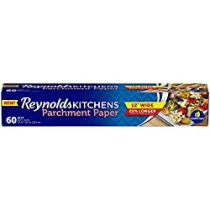 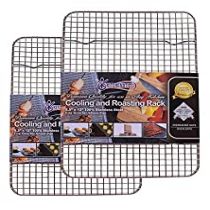