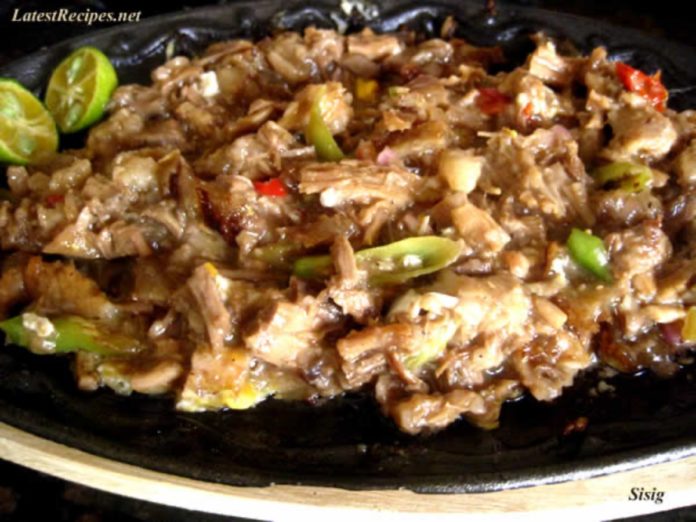 The February theme for KCC is aphrodisiac, very appropriate for this month of love ;). Food that are considered aphrodisiacs are either visually stimulating or contains nutrients that gives you stamina or so they say. Some foods that are known as aphrodisiacs are oysters, banana, strawberries, chocolates and chillies to name a few..

Whether aphrodisiacs work or not depends on a person, my two cents on this is any food can be an aphrodisiac in the in the right setting with the person you’re intimate with.

I’m sharing my recipe for sisig..it has lots of chillies, a known aphrodisiac that fires you up from within ..you’ll feel the heat from your throat down to your belly to the rest of your body… whether that leads you to something romantic or not with your love one is your business 😉

Sisig is a popular dish from Pampanga, Philippines. It’s  pork, the face part actually (called maskara) which may include the ear/s; it is boiled then grilled ( or sometimes fried) then chopped and marinated in chilli soy sauce mixture then cooked on a sizling plate. I don’t know why it’s called sisig but I know that it’s delicious!

One thing about sisig though is it’s not that easy to make, for me at least, though the recipe is pretty simple. It’s the chopping that makes me not want to cook this often that’s why when I do, I make it in big batch and store in into portions in the freezer; that way we can have sisig instantly whenever we feel like eating it which is pretty much every meal until it’s all gone..lol

One more thing, maskara or the pig’s face is not always available so what I do is use the meat from the neck and the shoulder part.  It has a good amount of pork in it which makes this dish extra flavorful but if you have health concerns,  just trim the fat or buy a leaner meat.   The recipe below is for a kilo of meat, feel free to make adjustments according to your taste. 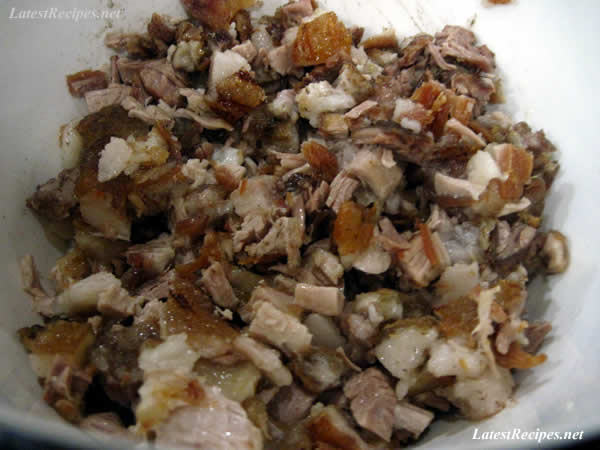 this is the pork all chopped up after boiling and grilling.. 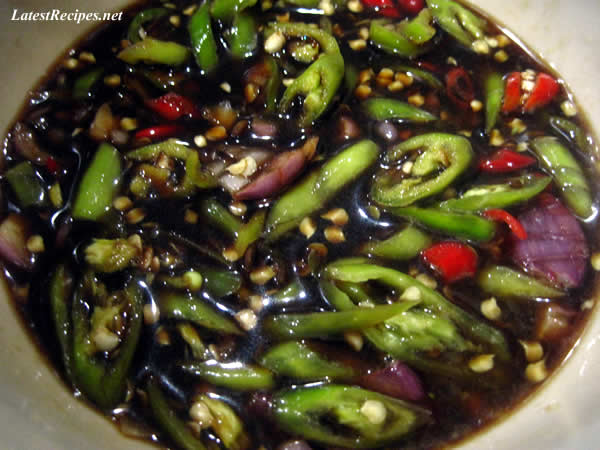 ..and here’s the  marinade 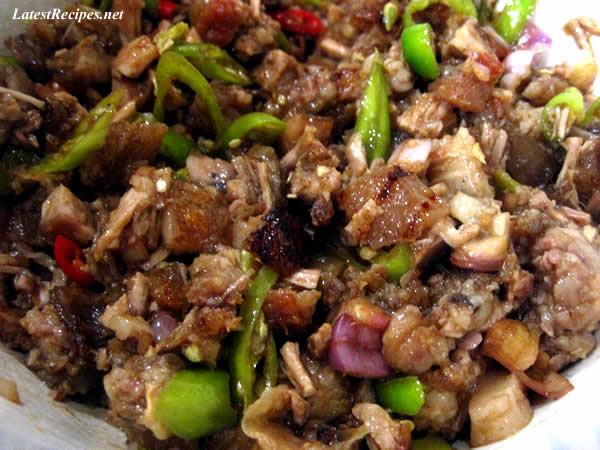 mix the pork and the marinade in a bowl, cover and let stand at least an hour… 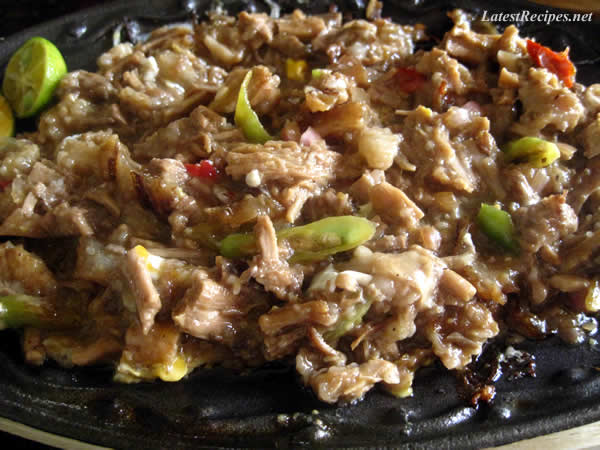 ..cooki it in a sizzling plate… crack an egg on top, but this is optional 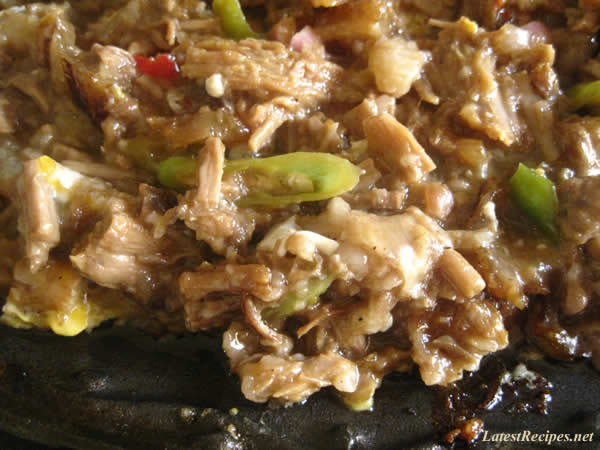 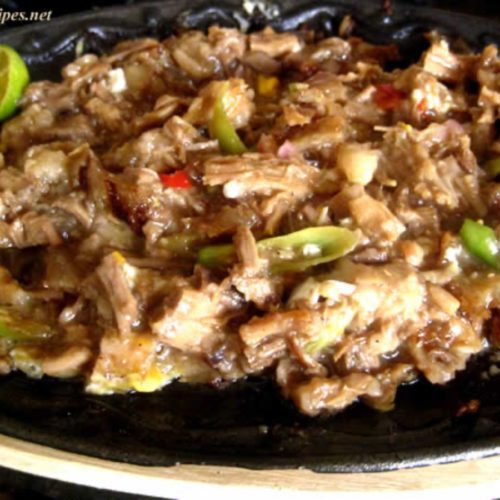 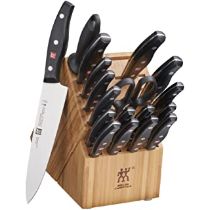 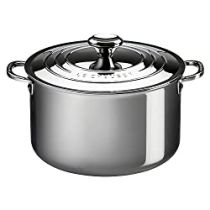 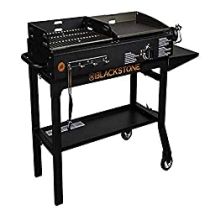 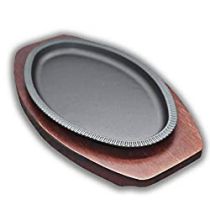 Check out other KCC members’ blogs and their aphrodisiacs..  Thanks, Pia for choosing this month’s theme ! 🙂