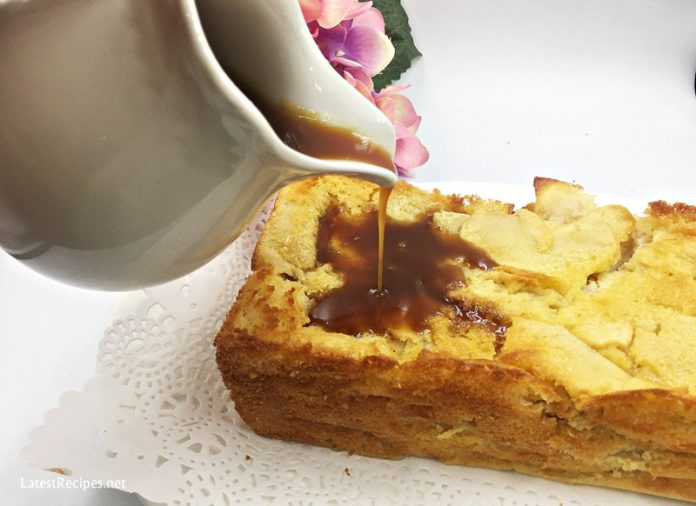 This cake had my attention because of its name. Invisible Apple Cake..

I wonder how it would taste like and my first thought was it’s called invisible cake because it’s so good that it disappears in the blink of an eye as soon as it’s served. 😀

I had to find out so I made it at home.

Original recipe is in Japanese, (I thought it would be in French because of its name..so confusing) Anyway, someone is so kind to share the English version (thank you, whoever you are) in the comments section where I first saw this cake from my FB newsfeed.

The difficult part of making this cake is how to slice the apple almost paper thin…I did the best I could using a knife, it would have been easier if I still have my mandolin slicer.

I made 2 loaves of cake… the recipe below makes one cake loaf only. 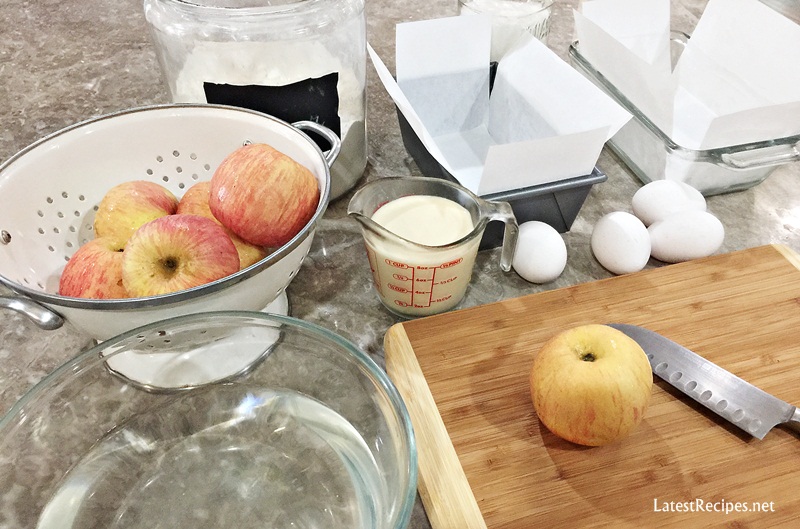 prepare everything that you will need.. 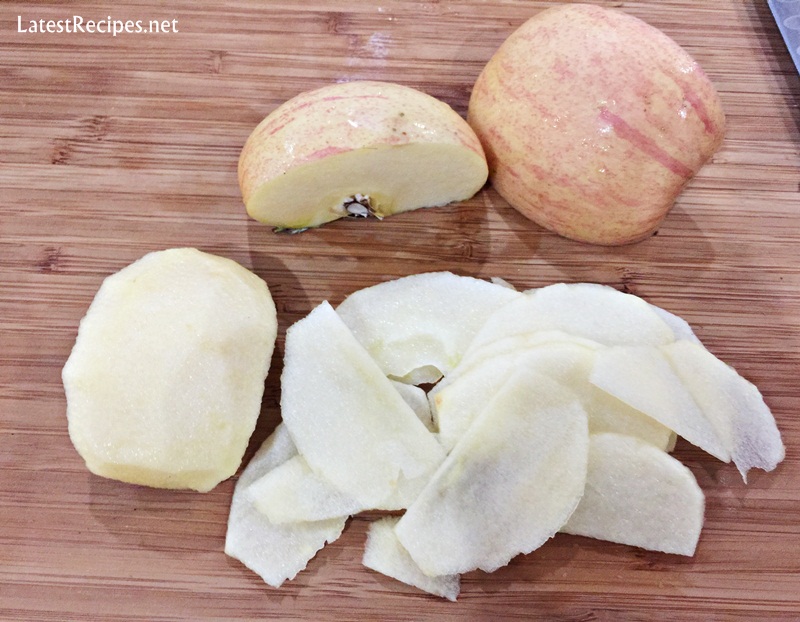 slice apples into thin slices..that’s the best I can do with a knife. I’m not very good at it 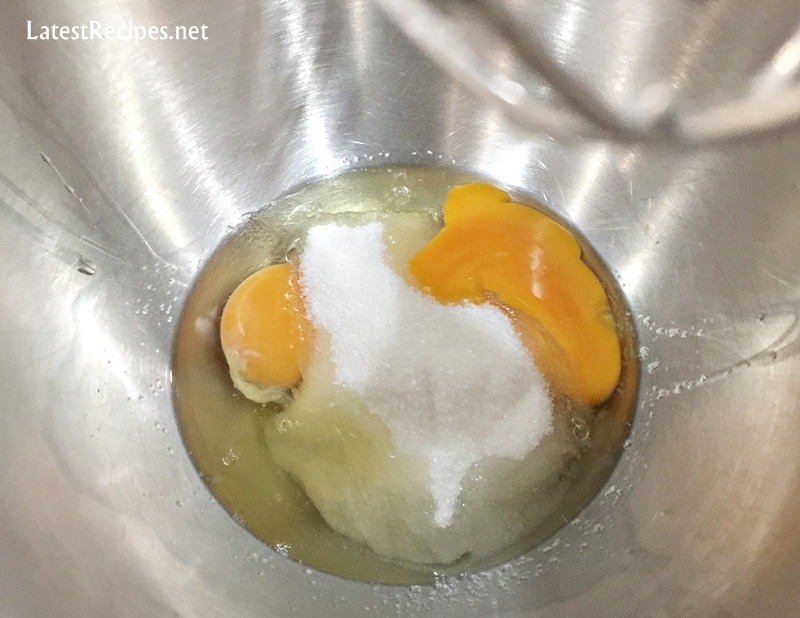 Put eggs and sugar in the bowl of your mixer 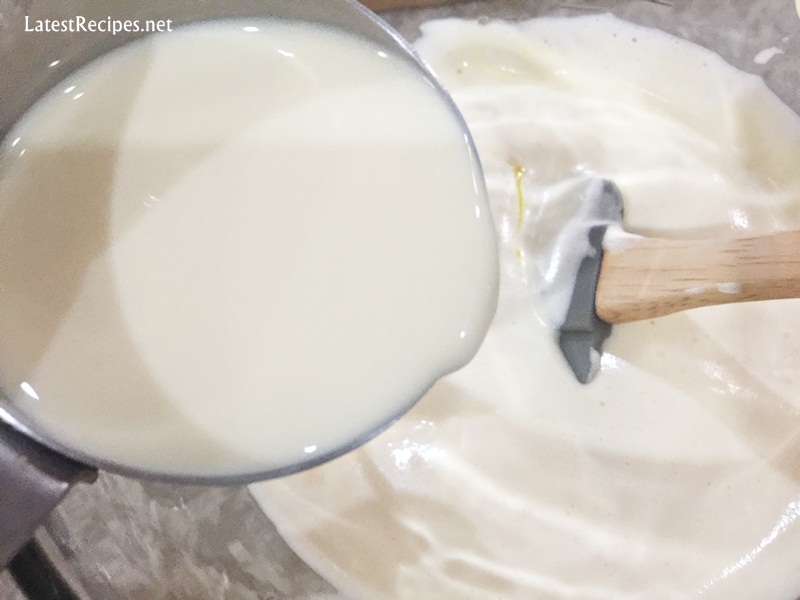 when egg and sugar mixture is light and fluffy, slowly add milk 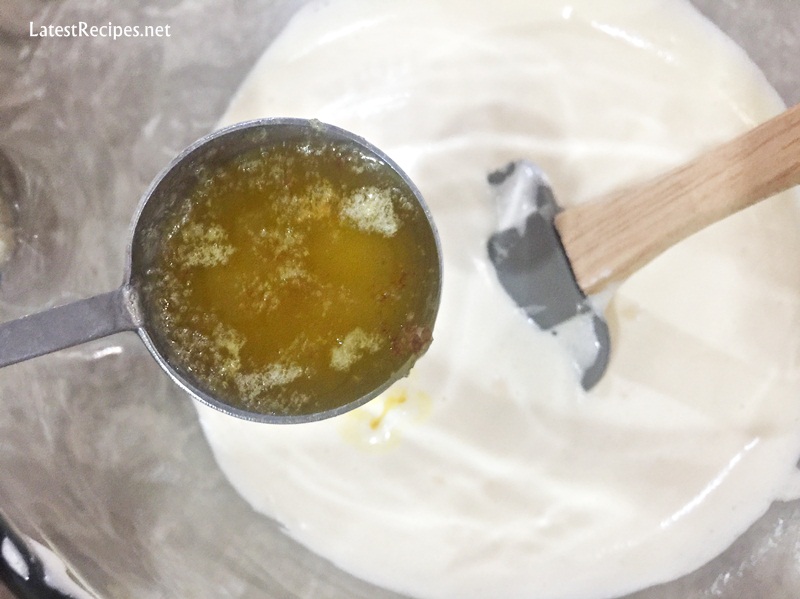 and pour in melted butter 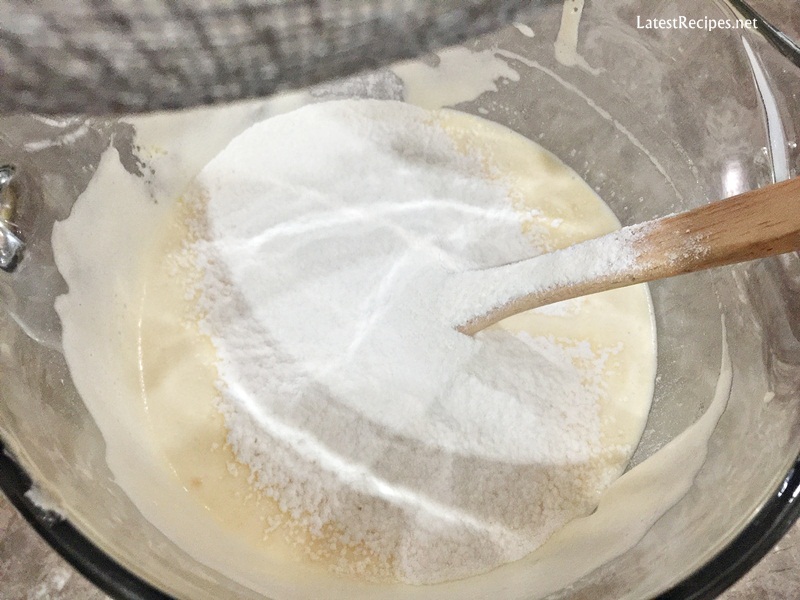 next, fold in the flour mixture 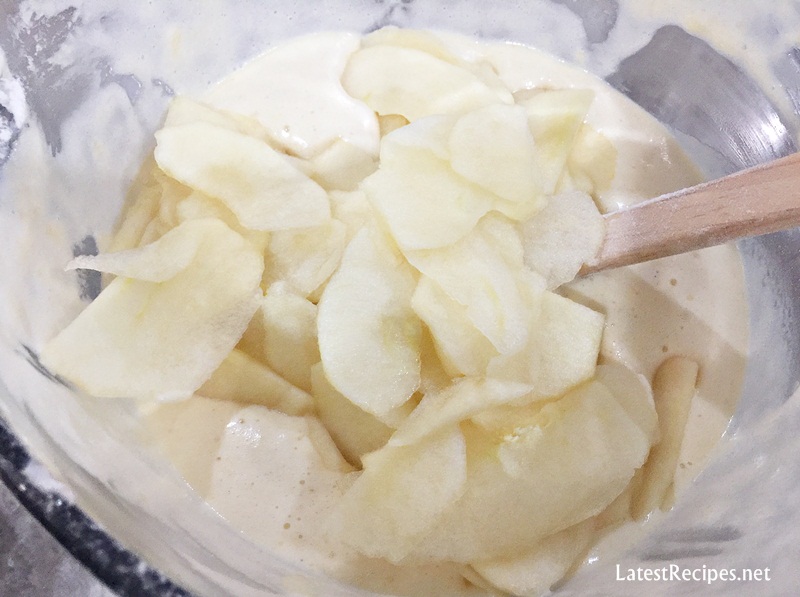 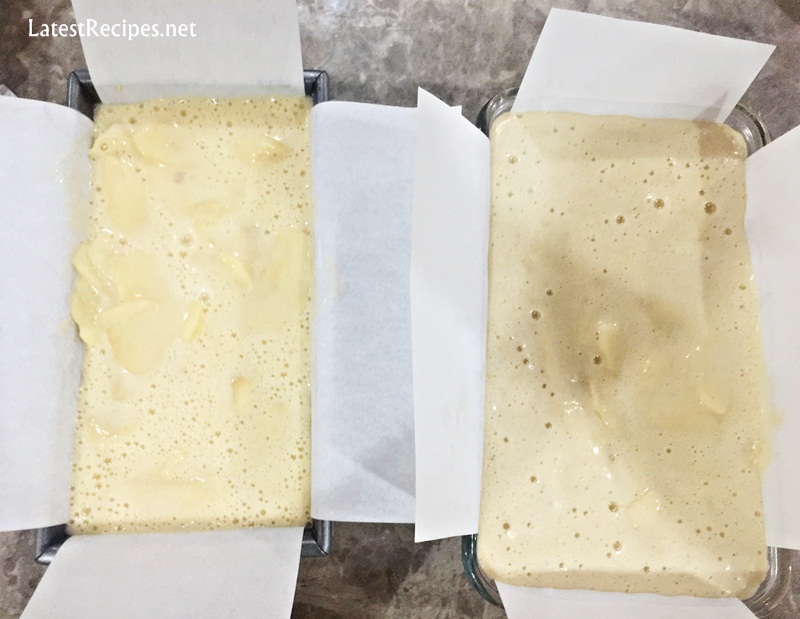 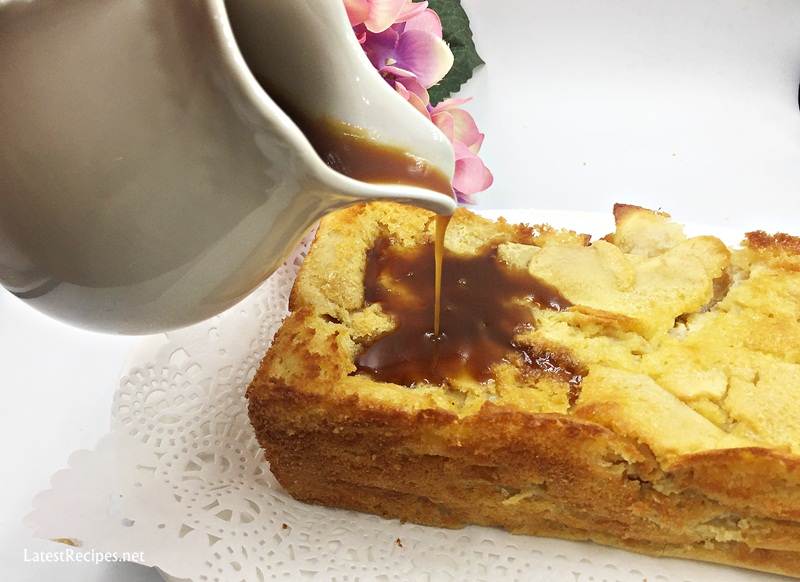 The cake did not disappear as fast as I was expecting. It’s good though, it tasted like bread pudding, we didn’t taste the apple. So maybe that’s why it’s called Invisible Apple Cake.  The apples are so thinly sliced you barely (or won’t) know that it’s there at all. 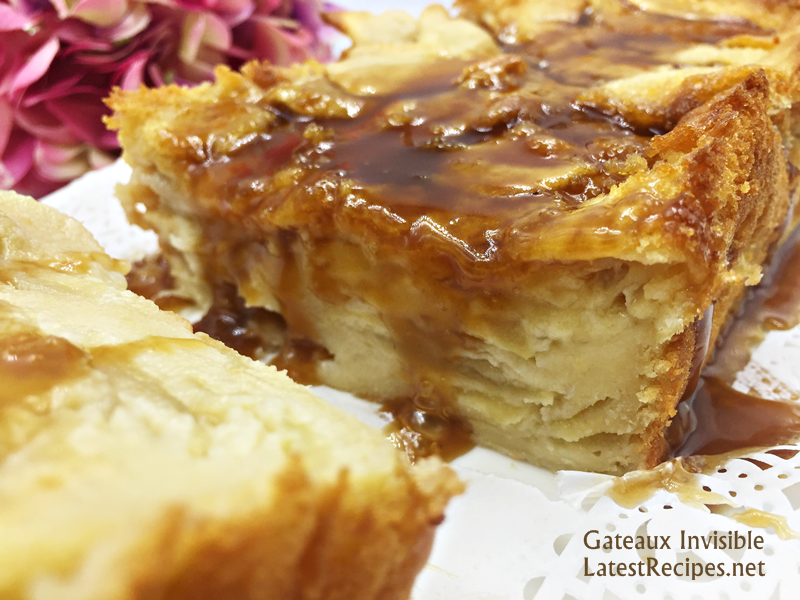 I may have over-baked it a little. I googled photos of this cake and they are all gorgeous. 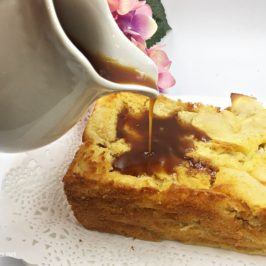 Olive
This cake had my attention because of its name. Invisible Apple Cake..I wonder how it would taste like and my first thought was it's called invisible cake because it's so good that it disappears in the blink of an eye as soon as it's served. 😀
5 from 1 vote
Print Recipe Pin Recipe
Course Dessert, Sweets, Sweets and Desserts
Cuisine American, French

FOR THE BUTTER CARAMEL:

FOR THE BUTTER CARAMEL: