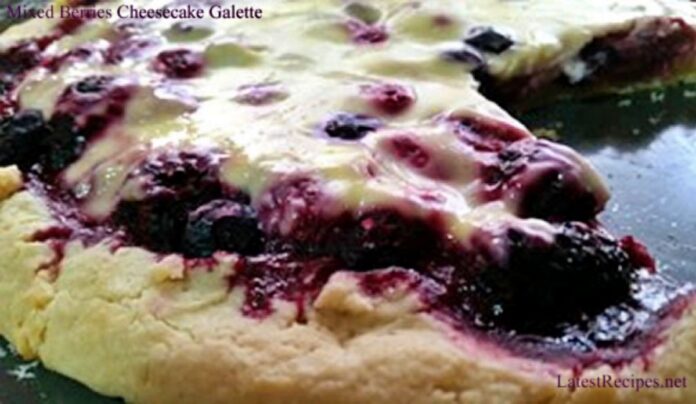 When this galette first appeared on my FB newsfeed, I was instantly attracted to it. I immediately saved the link to the recipe and screenshot it so I’ll have a reminder to try it the soonest possible. It’s  just so pretty and rustic and no doubt, delicious.  I know a keeper when I see one and this is one of them, without even trying it first, I just know.

I read the recipe and already have a picture in my mind of how I will tweak it because I plan to use frozen blueberries which I unfortunately don’t have enough of  BUT I have a yet unopened pack of frozen mixed berries..I think it would work too. I can almost see how nice it would look and can actually taste it. Yum.

And so I did make it with much success. Yay!

It looks good and tastes…hmmm well, it needs more sugar, just a bit more to make it perfectly delicious for my taste. A scoop of vanilla ice cream easily solves this problem, though. No biggie. It’s still  a winner and I will definitely make this again for sure.

Here’s the recipe if you want to try it too. I already added that extra sugar in the recipe, the original has 1/3 cup. 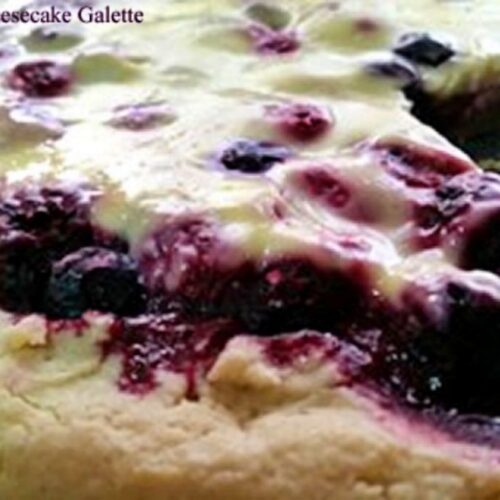 Olive
I read the recipe and already have a picture in my mind of how I will tweak it because I plan to use frozen blueberries.
No ratings yet
Print Recipe Pin Recipe
Prep Time 2 hrs 20 mins
Cook Time 25 mins
Total Time 2 hrs 45 mins
Course Dessert
Cuisine American
Servings 4 people